After seeing a number of advertising films, few people take the time to reflect on the amount of work that goes into producing it by the ad film agency.

Presence of ad film makes a brand image. Animation or short film or music videos can be used as advertising films.

There are several ad film production houses present across the world but Mumbai has its part to play. Mumbai ad film makers in are known to be one of the best in India and they provide all kinds of ad films services with utmost professionalism.

From planning to the final production, an advertising film goes through several stages. The processes an ad agency go through while creating ad films are described here, from making a brief to employing actors and crew, editing, and finally delivering it. Once everything is in place, we can call the advertising film is created.

Ad films can be created as corporate films or short films short as well. 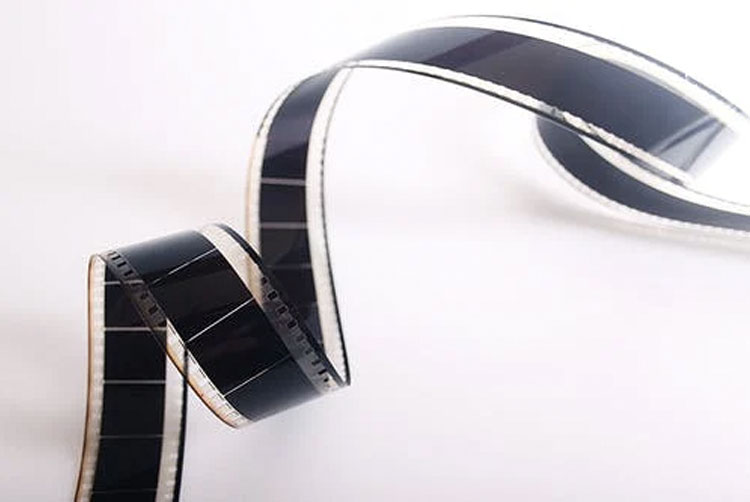 How does the ad agency work?

Given that we are exposed to so much advertising daily, and on nearly every media that we encounter — TV, Web sites, Apps, OTT platforms – ad agencies are very much a part of our lives.

Have you ever thought about how a tailor works?

They ask for your requirements, take measurements, collect the raw materials, find the matching threads and cut the cloth. Finally he will stitch and iron the shirt and deliver it to the customer.

An advertising agency work in the same way. It first plans, then produces it and finally delivers it to the clients after post production work.

Ad film agency usually have a group of people expert in specific fields. They help their clients to reach their target audience in a simple and effective way.

Client service, media planning and purchasing, creative, and account planning are the four major activities of most of the ad film agency.

Why to hire an Ad film agency?

What are the stages of ads film making? 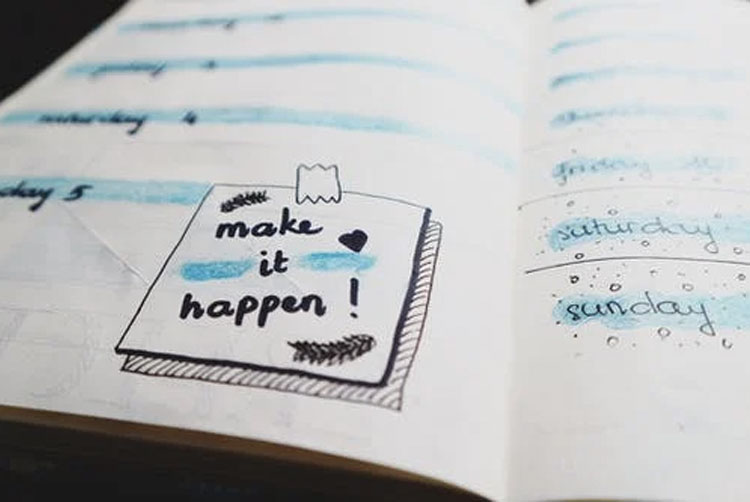 This stage mostly entails the brand planning and conceptualizing a script, which may be based on a book, another ad, a true tale, or an original notion. Following approval, the brand director collaborates with the authors to develop a step-by-step framework for the brand film's growth. There are always strong requirements of Pre-Production. The main goal of this phase is to limit down alternatives and plan the film's development in terms of cast, crew, and money. 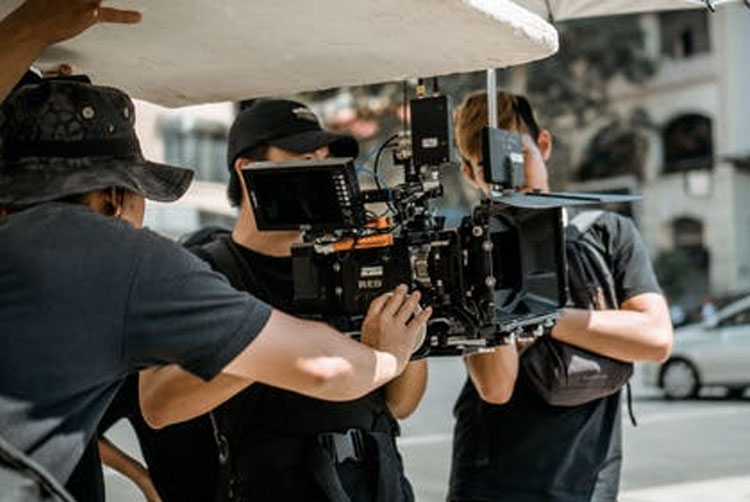 The previous section's arrangement is implemented at the Production stage. Video shooting may be a time-consuming process because each shot must be taken carefully. Shooting equipment must be setup once per shot, thus the film team must be given ample time to obtain the simplest shot possible. This is due to the actor's, director's, and set crew's pay, as well as the price of various shots, props, and special effects, if required.

The ad film director must stick to the schedule and stay within the budget since this is where the camera rolls. The time after the filming has ended and all of the cameras have been switched off by the ad film makers. Everything is deconstructed at this point, and the set is emptied of the actors and crew. This is the final phase in creating the video, Post-Production involves editing of the captured scenes, adding graphics and animation, music and audio composition, giving voice-over, dubbing, color correction. Every part of the video is re-edited if it is not proper and fine-tuning is performed.

The final stage of the product production process is distribution.

How much does it cost to create an ad film? The cost of an ad film is determined by numerous factors, which lead to discrepancies in evaluation.

Prices can range between Rs. 20,000 and Rs. 2 lakh. the value is enhanced by the use of lights, sound, camera, models, and voice-over artists.

A normal 60-90 sec movie with basic quality prepared by an incoming freshman can cost a minimum of Rs. 15,000.

We are among the top ad Film Production houses in Mumbai and we offer best price for the ad film services. We have professional working experience with many reputed brands and companies.

To have more insights on ad film production houses in Mumbai, do visit our website.